Years before there was an established "Willamette River Water Trail" there was... Paddle Oregon! 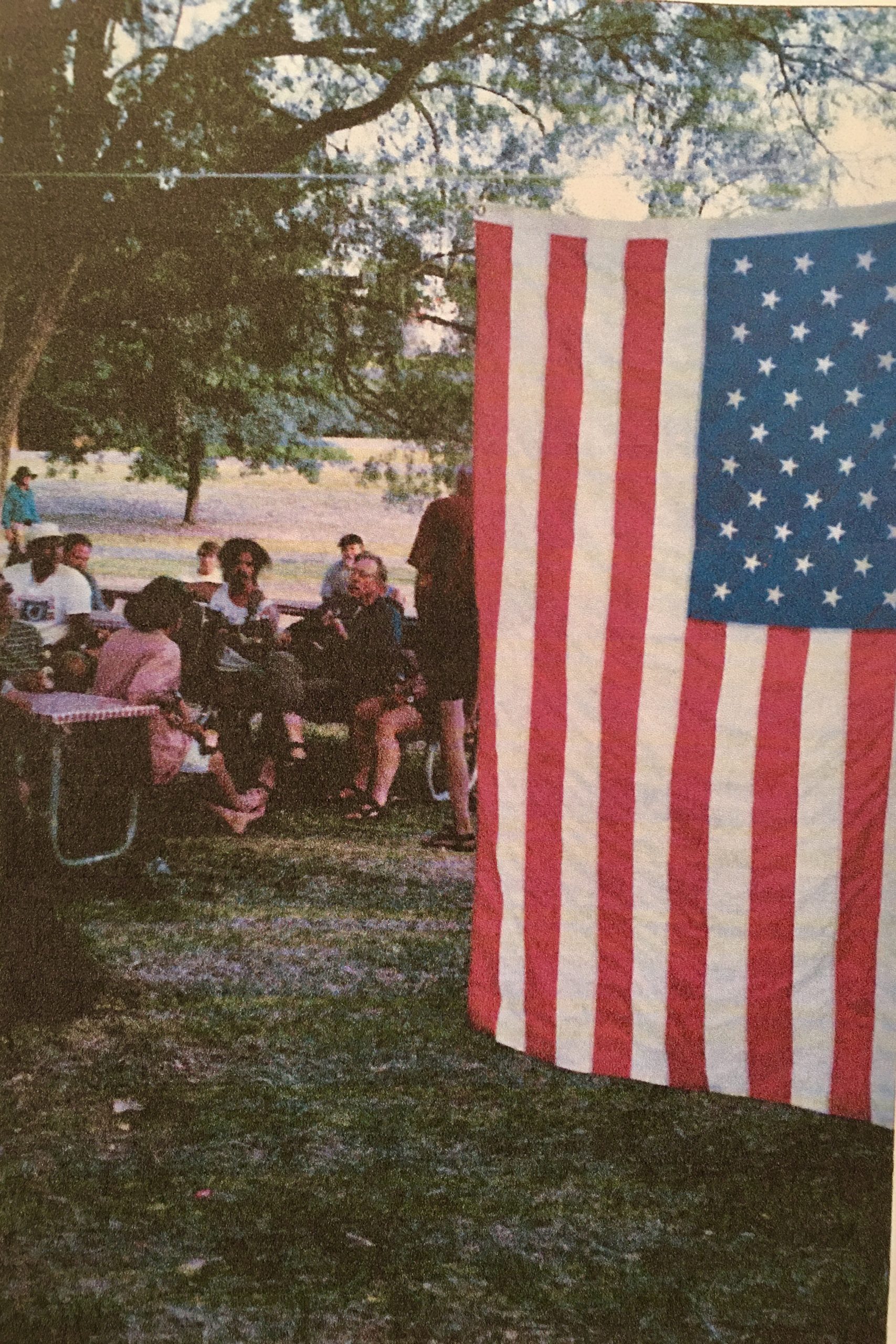 Today, after 19 adventures, 1900 river miles, over 2000 participants and volunteers, plus one nationally recognized Water Trail system, we think it's safe to claim that thanks in large part to people like YOU... we have achieved our goal and more! 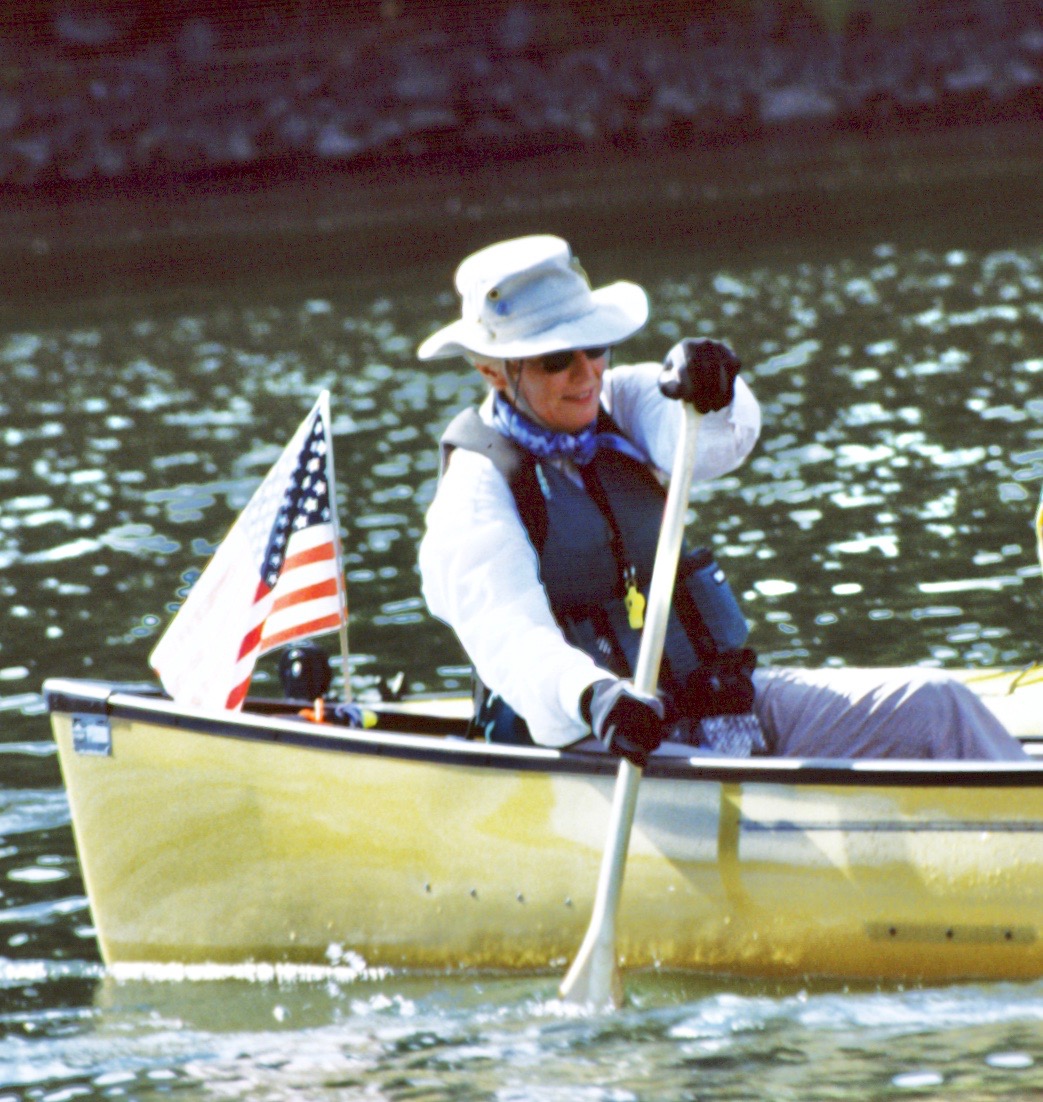 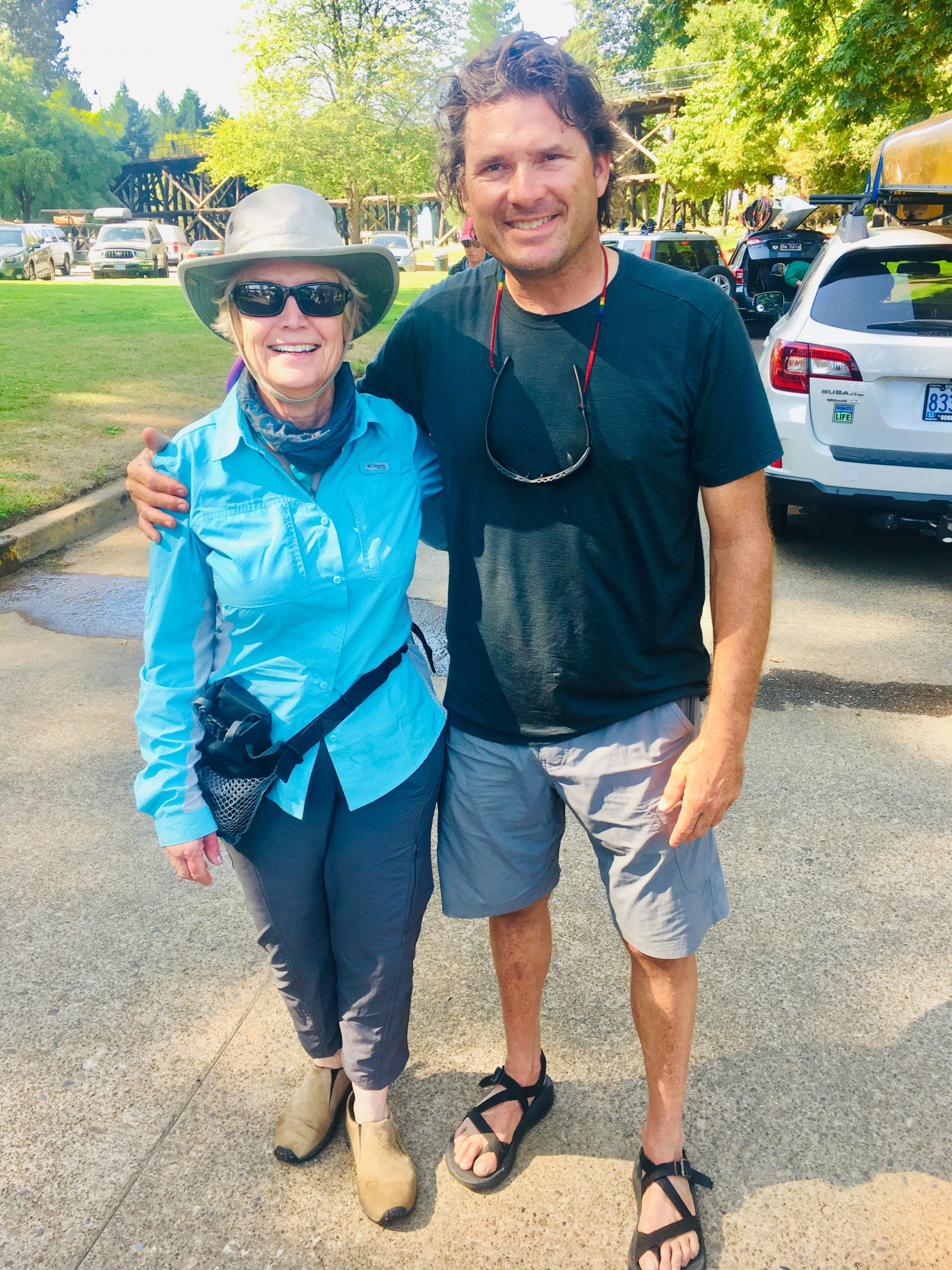 Carolyn Waissman, a paddler on our inaugural 2001 trip (pictured here on PO 2001, and PO 2019 along with Riverkeeper and Paddle Oregon instigator, Travis Williams), shares this entry from her 2001 trip journal:

"We met the challenge of the river and experinced five wonderful days enjoying the beauty and solitude... We enjoyed the community of paddlers and feel that we shared in something important. The Willamette is a beautiful river. It was a Great Time and Expereince!"

Come and celebrate 20 years of WOW with us this August! 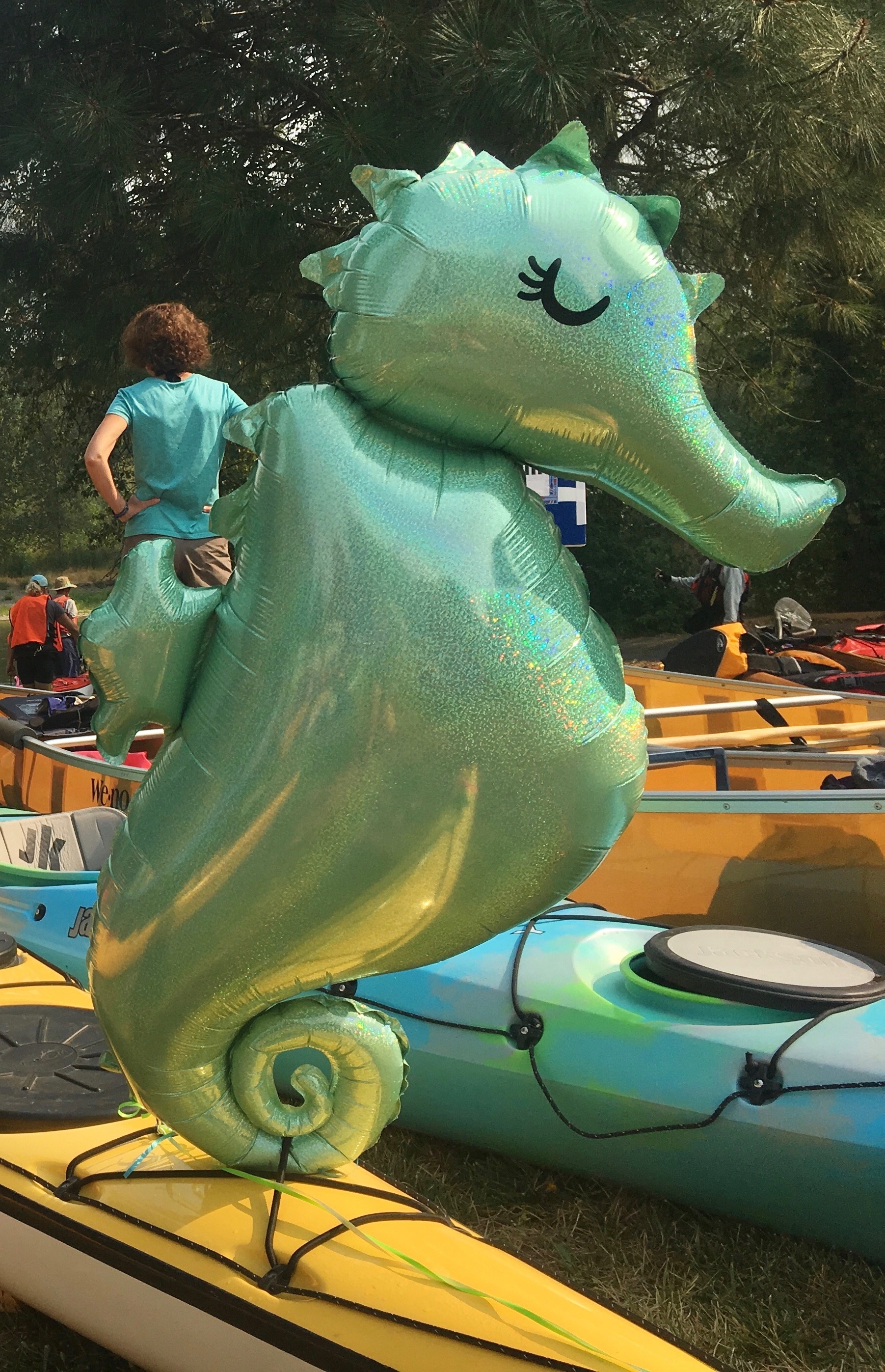 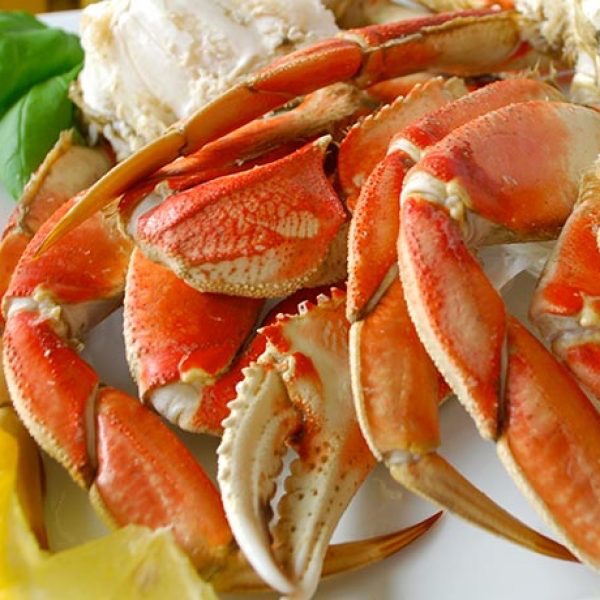 Rise and shine with a steaming cup of locally roasted coffee,
followed by a hot breakfast, accompanied by seasonal berries
from local farms. Your sack lunch and snack selections include
more northwest brands, as will your evening appetizers and
dinner (served on real plates, with real cutlery and linen
napkins). From surf-n-turf offerings like wild salmon, Dungeness
crab, and prime rib, to vegan and gluten-free meals and breads,
there is something for everyone to enjoy! 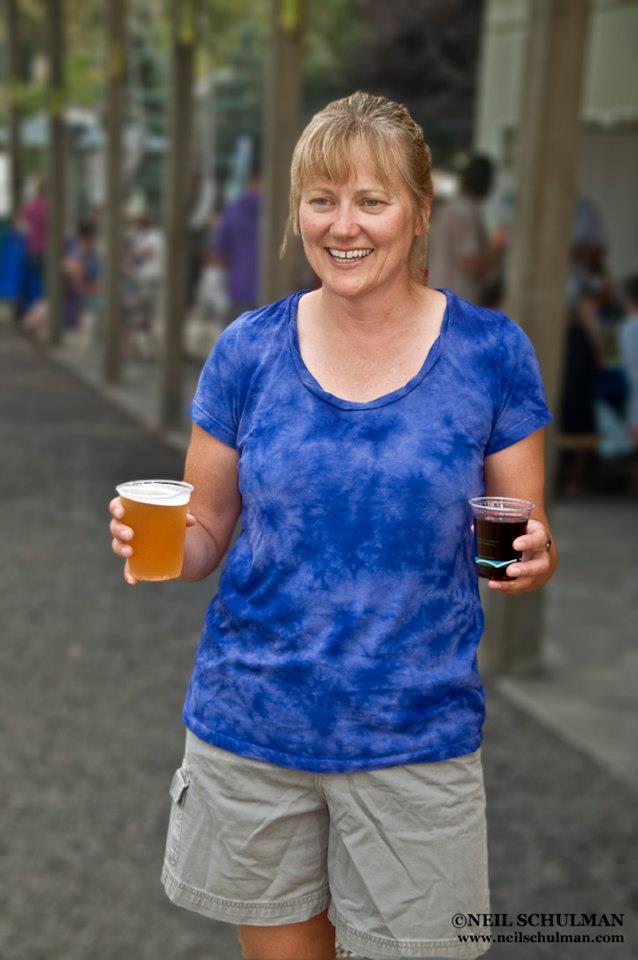 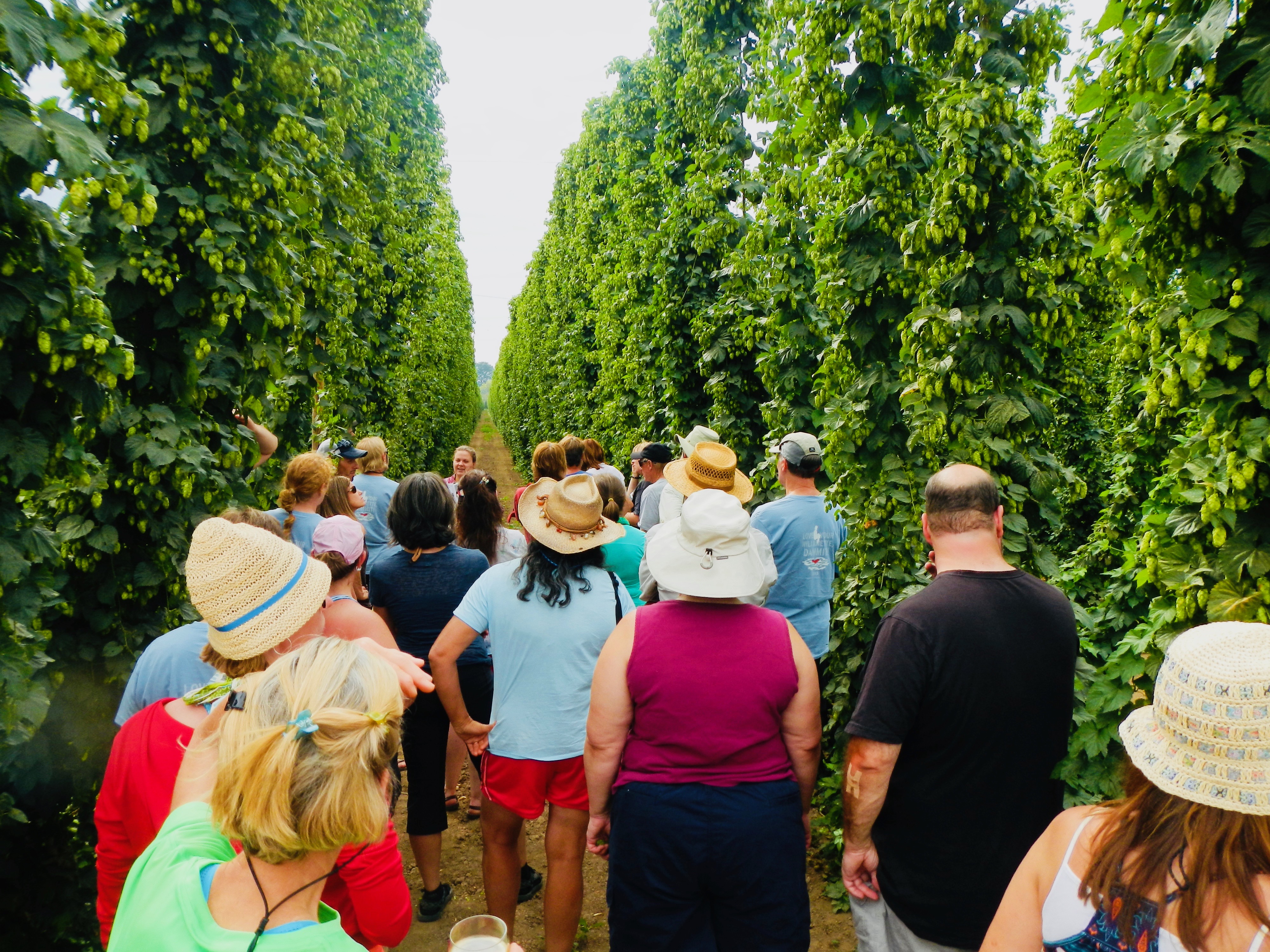 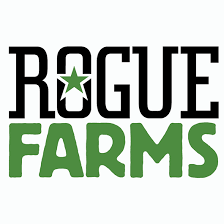 Each evening in camp you'll get to taste our local terroir with offerings from local brewers and wine makers. Look forward to learning from artisan winemakers such as Illahe Vineyards, and hear the facinating story behind their 1899 Pinot Noir first hand!

You’ll also enjoy the immersive experience of camping amongst the historic hop fields at “Chatoe Rogue Farm.” Rogue Brewing is one of the only U.S. breweries to operate its own farm, staying true to the company’s DIY, ground-to-glass philosophy. The farms’s 52 acres boast 10 varieties of hops that will be used in Rogue’s Farm Beers. Located in Independence, once known as the “hop capital of the world,” you can take a guided tour and see what it takes to pull off a harvest, or play yard games while you sip some uber-local suds (including their own root beer, hard cider, and spirits, in addition to local area wines). 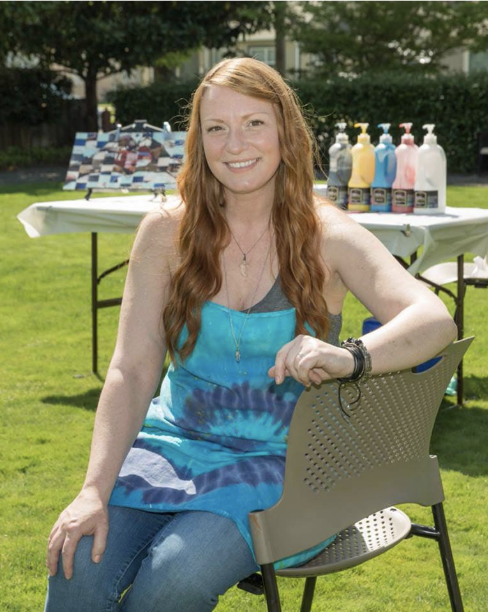 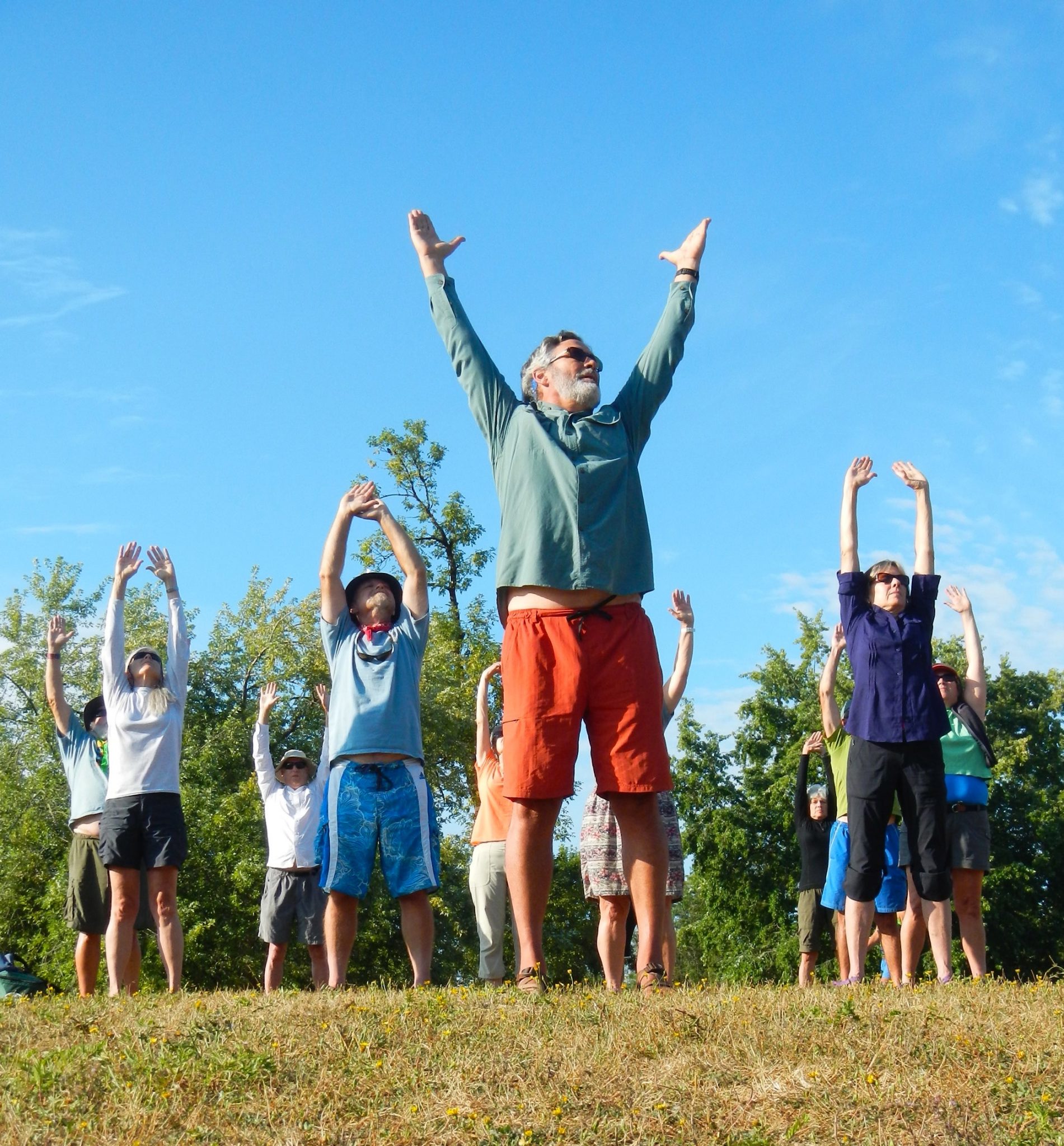 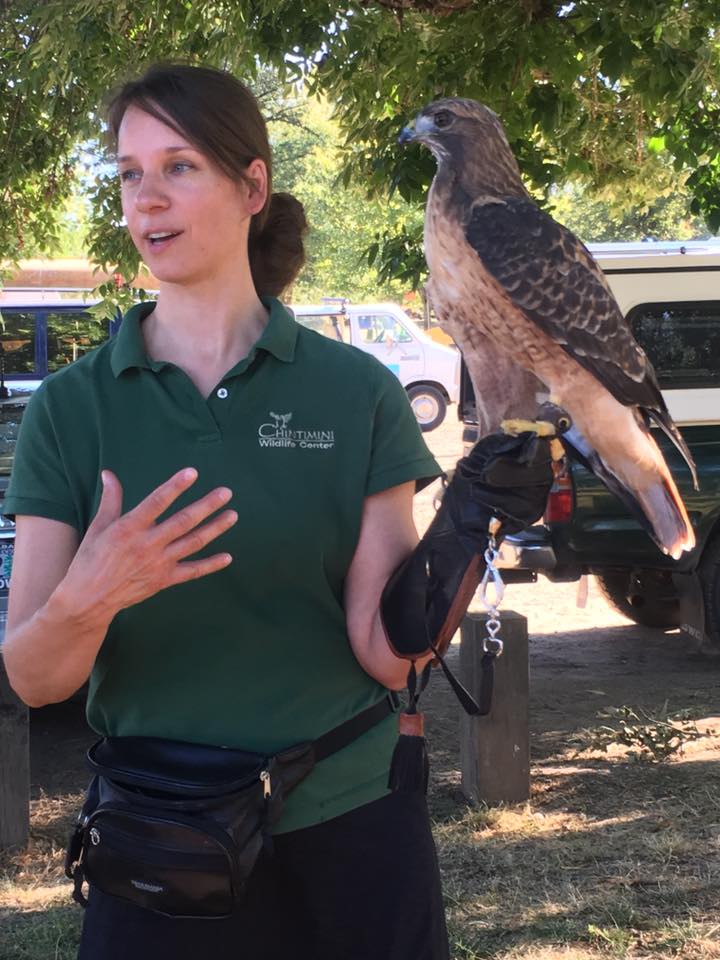 Not only will you enjoy paddling the river, you will also have daily opportunities to learn about Willamette Riverkeeper's important work advocating for clean water and healthy habitat! Will will offer Eco Clinics both along the riverside and in camp. We invite experts to share their knowledge with you, including our own Travis Williams, Riverkeeper, Executive Director, and author of the Willamette River Field Guide. Other clinics in 2020 will include Chintimini Wildlife Center presenting LIVE raptors , as well as talks about river geology (get to know your rocks!), Freshwater Mussels and aquatic plants, just to name a few. 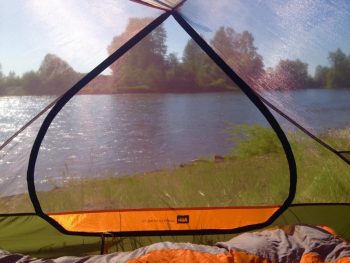 This year our riverside campsites feature a well rounded Willamette Valley expereince including a grassy, quiet, city park, a scenic privately owned riverbend, an ecologically sustainable family farm (NEW in 2020), and an award winning brewery and hop farm. Restrooms and hand washing sinks will be provided at every camp, in addtion to a shower trailer mid-week. Keep in mind that you will not necessarily have access to electricity to charge  personal electronics for daily use.